A Border of Mirrors

I can give you an example of A Border of Mirrors. In 1990, a local coalition of artists and activists from various organizations produced a counter-demonstration to the xenophobic movement Light Up The Border. Light Up The Border, organized by San Diego’s ex-mayor Roger Hedghcock and the Latina widow of an ex-INS officer, consisted of a line of parked cars near the San Diego border where the flux of undocumented workers used to be high. Given the flat and dry landscape, cars were able to line up on the long stretch, pointing their headlights South to illuminate and halt (real and symbolically) the “illegal aliens” crossing to the North.

The performance/ counter-demonstration consisted of a line of demonstrators walking parallel to the cars holding up hundreds of cardboard reflectors to bounce back the hateful light. As the car owners turned on their lights, they became invisible, and the artists/ activists held up the reflectors like shields against the glare. The performance was framed by dogs owned by skinheads and police as well as other floodlights used by the law enforcement patrols. The whole thing became a highly violent and reactive set of relations, a long and moving line of reflections and refractions. Through this spatial intervention, the undifferentiated, natural landscape became a site of crisis and contestation of that crisis. Performance can serve as an arena for representing ideological conflict mimetically, but it is also a “real” space in which conflict can be fought out to achieve real consequences.

The people who brought the portable reflectors eventually recycled them. Once the Light Up the Border movement found itself pointing its lights toward an empty landscape, their own presence publicly vanished as their lights faded into the darkness of the night. The crossing body never materialized, what remained was the memory of a future, the crossing of the body undocumented. 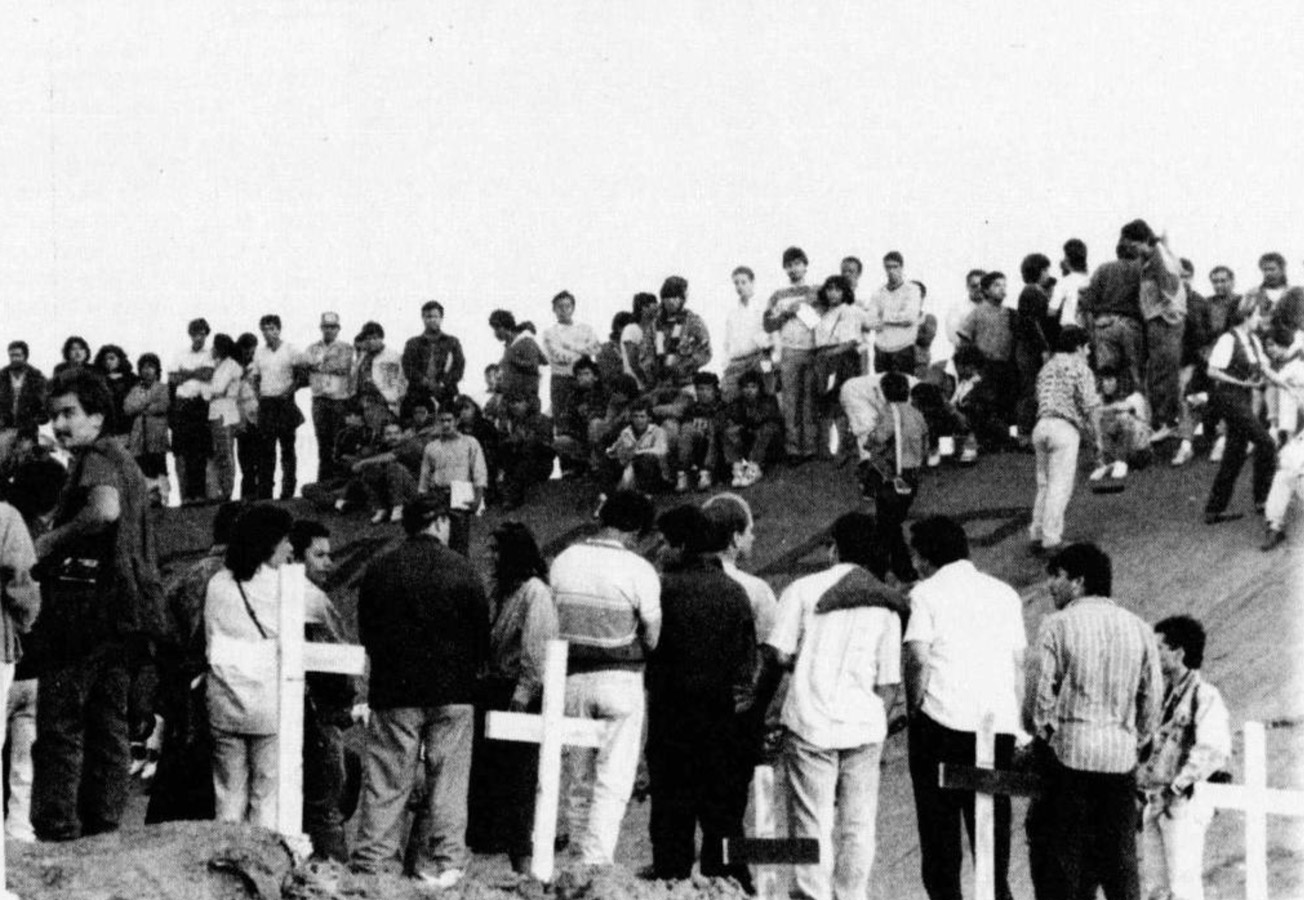 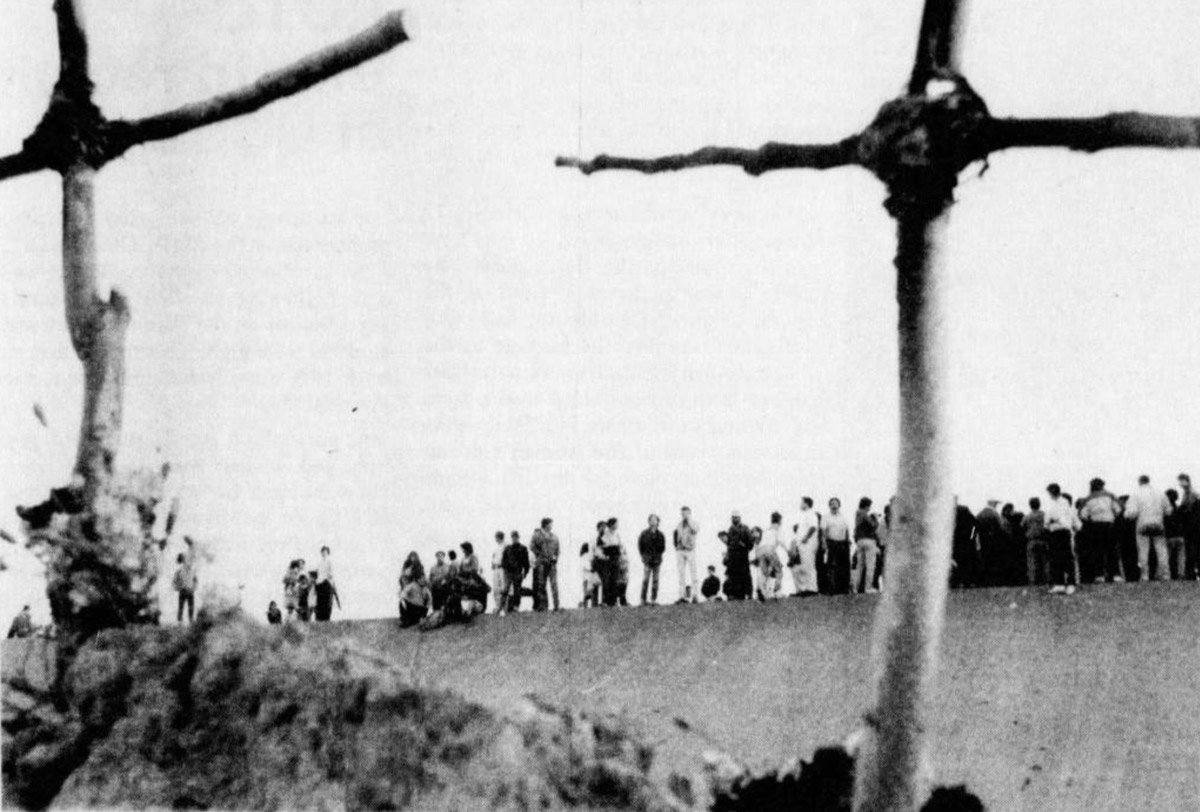 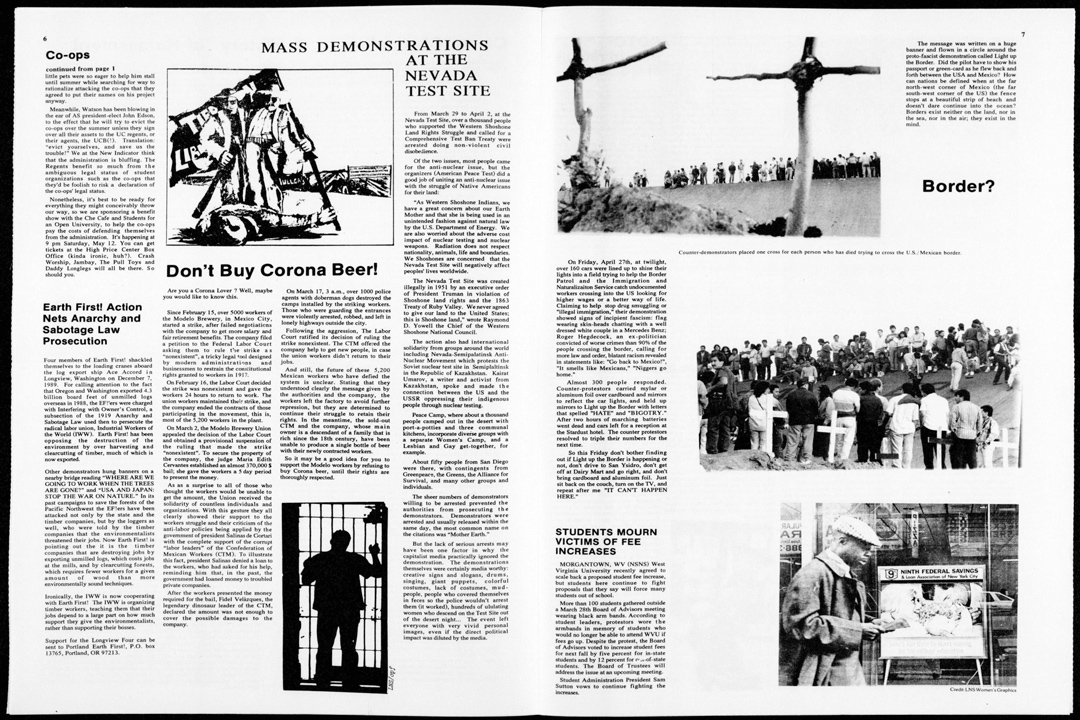